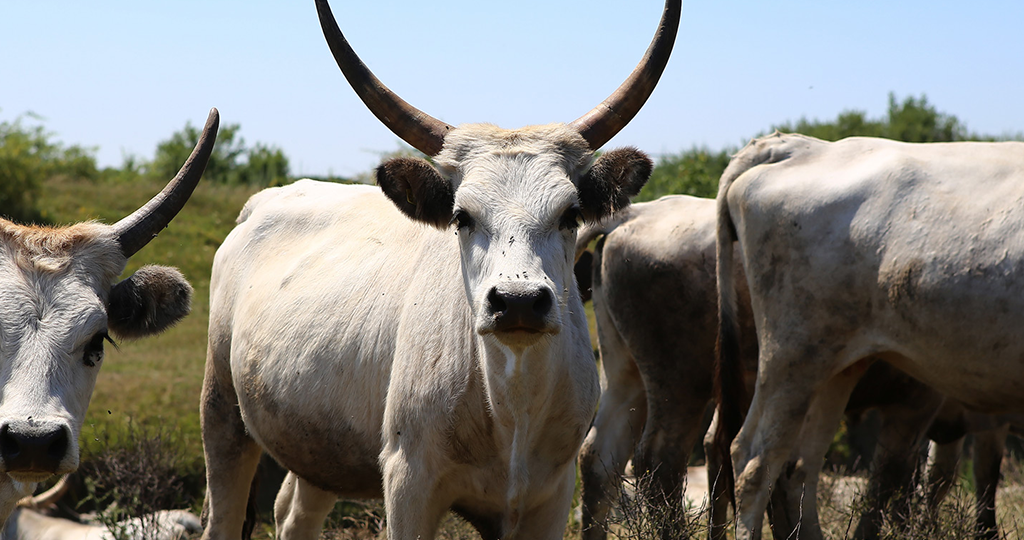 The Taste of Ukrainian Carpathians trademark is a sign of quality. Authority of the trademark and the trust that it enjoys are strengthened by the presence of our Swiss partner – Research Institute of Organic Agriculture (FiBL), which is a symbol of quality and reliability. 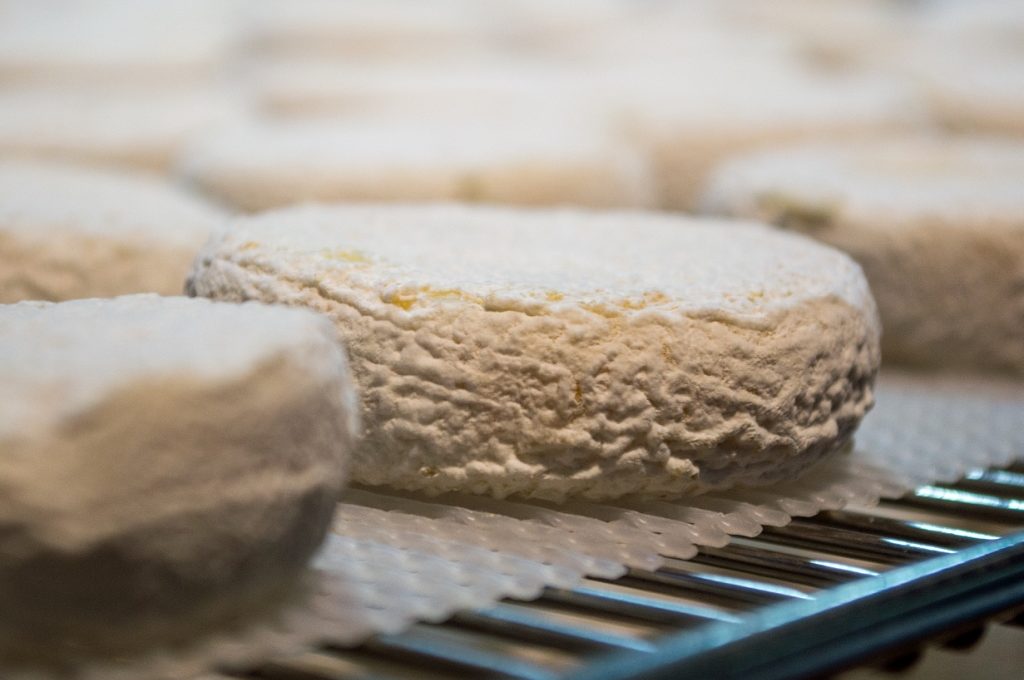 Authenticity of food production technologies that reflect their Carpathian origin and focus on respect for local traditions. 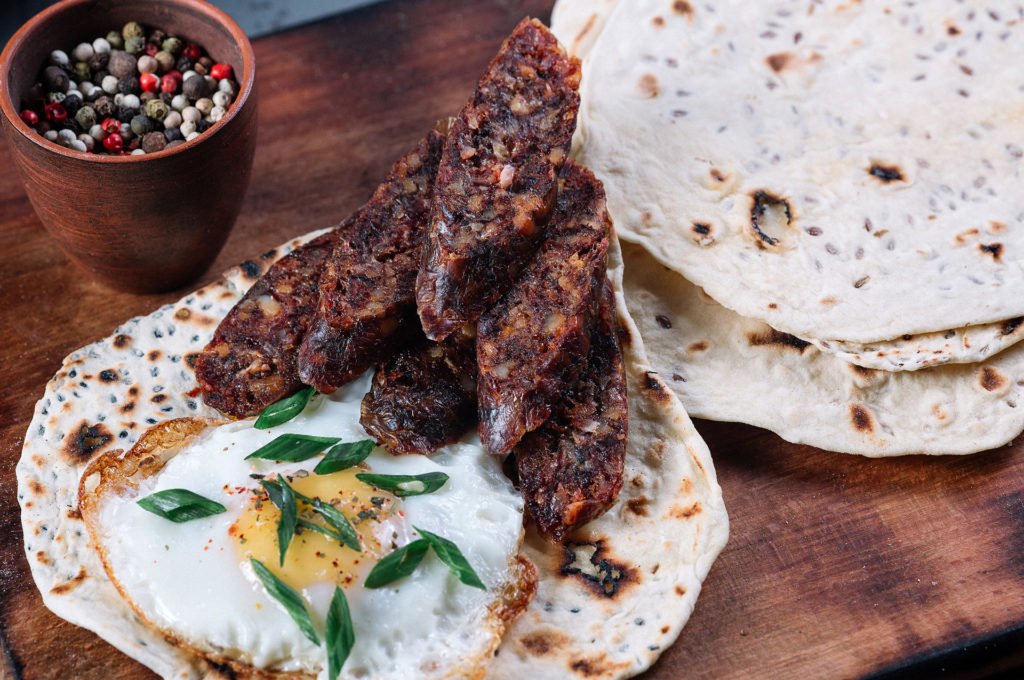 WHAT DOES TM "THE TASTE OF UKRAINIAN CARPATHIANS" MEAN?

What is a Public Union?
"Carpathian Taste"

More than 300 natural food items made of products originating in the Ukrainian Carpathians which comply with high quality and food safety standards.

The public union unites 26 producers from the Ukrainian Carpathians and supporters of traditional technologies and organic food production.

Consumer interest in products with guaranteed quality, increase of income for smaller producers and processors from the region that are part of The Taste of Ukrainian Carpathians TM. 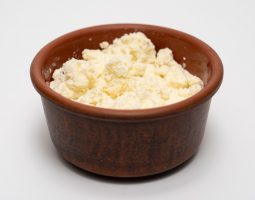 Cheese on the farm is made from sheep's milk. This is 100% sheep cheese without… 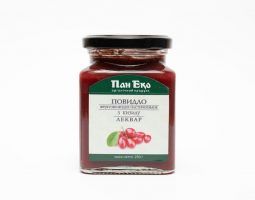 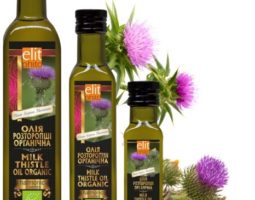 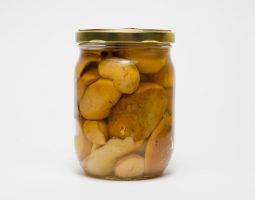 A strategic session “Enhancement of Membership and Board...

Board Meeting of the Carpathian Taste PU

Extraordinary Board meeting of the Carpathian Taste PU...

Quality rest you can get in Ukraine. Lvivites...

From the World’s Best Restaurants to a Carpathian farm: How a Frenchman Started Eco-production in Ukraine and United Ukrainians Around it

A Frenchman, Oreste Del Sol, has been living...

Lekvar museum was opened in Botar back in...

The Public Union “Carpathian Taste” is supported by Switzerland within the framework of the Swiss-Ukrainian Program “Higher Value Added Trade from the Organic and Dairy Sector in Ukraine” implemented by the Research Institute of Organic Agriculture (FiBL, Switzerland) in partnership with SAFOSO AG (Switzerland), www.qftp.org.