The region located in the extreme south-west of Ukraine is the geographical centre of Europe, which borders on Lviv and Ivano-Frankivsk regions as well as Poland, Slovakia, Hungary, and Romania.

Mountains occupy almost two-thirds of the region, and the remaining territory is part of the Upper Tysa Lowland. The highest peak of Ukraine is the Hoverla mountain (2,061 m  ASL).

Running within the region are 9,429 streams and rivers, primarily mountain rivers. Annual precipitation levels in the mountains reach 1,400 mm and 500-600 mm in the lowlands, ensuring sufficient humidity. All the factors mentioned above form the moderately continental climate and create the area’s valuable recreational potential.

Zakarpattia is one of the few regions in Ukraine, with rural populations (permanent) reaching 63.1%, while Ukraine’s average index is 31.5%. Agriculture occupies the central role in the local economy  –  it creates 15.2% of gross value added.

1,200 agricultural companies, including 70 large producers, are involved in agricultural production in Zakarpattia.

A specific feature of Zakarpattia is that local households hold 79.7% of the region’s agricultural lands, producing 94.5% of gross agricultural products.

According to statistics, 1,450 farming households operate in the area. 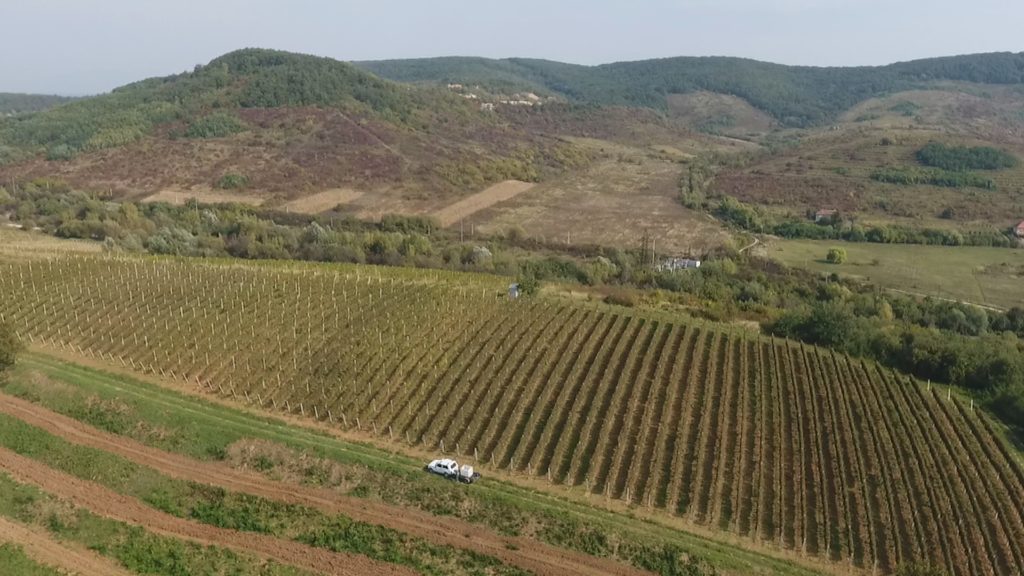 On the territory of Zakarpattia region, Carpathian Taste PU unites producers of natural foods, including: