Lviv region agribusiness is a multi-sectoral unity with specialized complexes within its structure. 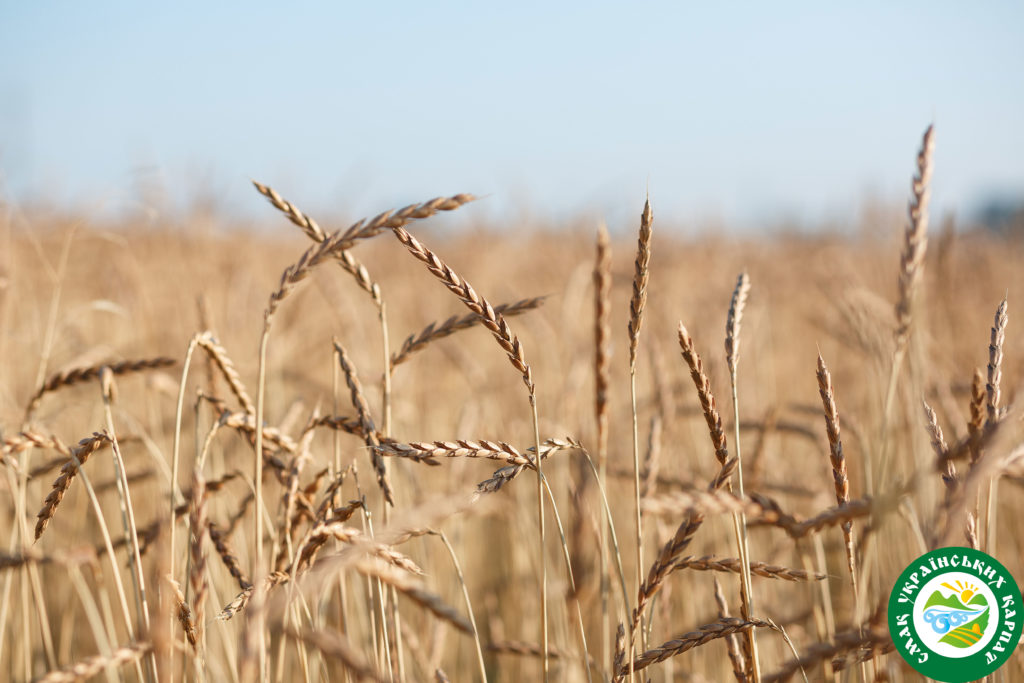 Lviv region has a long tradition of agriculture, which was historically created around the city of Lviv and its transport routes.

On the territory of Lviv region, Carpathian Taste PU unites producers of natural foods, including: